Privacy is the space in which ideas are developed, to retreat into whenever you want. This space is not only physical but digital as well.

What is a CryptoParty?

CryptoParties are free and open for everyone, but especially ​those without prior knowledge, who haven’t yet attended one. CryptoParty is a decentralized movement with constantly happening activities in the entire world. The goal of this movement is sharing as much knowledge to as many individuals as possible on how to protect ourselves in the digital world. This worldwide effort introduces the basis of cryptography both in theory and practice, such as encrypted communication, prevention of espionage when navigating on the internet, anonymity on Tor netwyork, cryptography with public key, storage encryption, Virtual Private Networks (VPN) etc. The project consists of a series of workshops free and open for everyone .

The first CryptoParty in Albania

To join this worldwide effort and to inform about the dangers of the digital world, the importance of online privacy and exchange of practical knowledge to protect our privacy, Open Labs with the support of Arjen Kamphuis and Ardian Haxha have organized CryptoParty Tirana.

The CryptoParty took place at Innovation Hub Tirana and gathered many technology enthusiasts , developers, students, academics, journalists and people who are concerned about privacy and information security. It was the first CryptoParty in Albania and it was really well-organized, with multiple talks and workshops like: private browsing, file-encryption, email-encryption, debian installation etc. 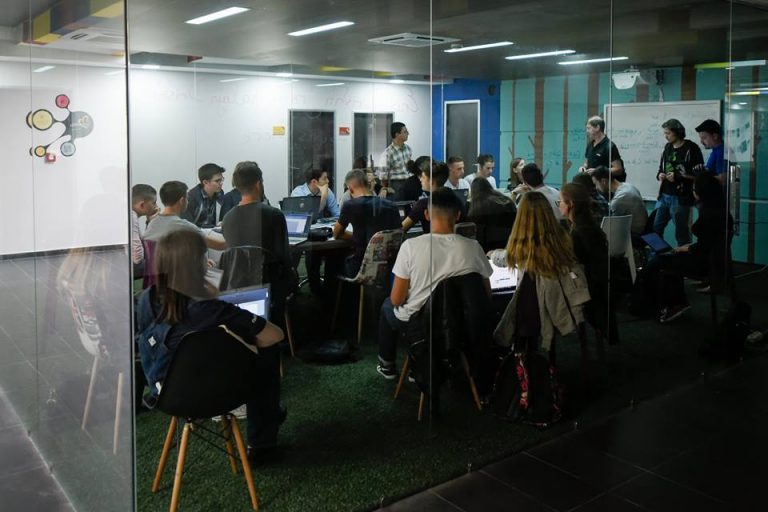 Emilio Mordini, philosopher and psychoanalyst, argued that the “nothing to hide” argument is inherently paradoxical. People do not need to have “something to hide” in order to hide “something”. What is relevant is not what is hidden, rather the experience that there is an intimate area, which could be hidden, whose access could be restricted. Psychologically speaking, we become individuals through the discovery that we could hide something to others.